Lviv miniatures theatre-studio "I Lyudy, I Lyalky" was created in September 1990 by Oleg Novohatskyy. Actual and artistic director of Theater is Oleg Novohatskyy - "Experiment" award winner of NSTD Ukraine.

By creating this unique team, Oleg Novohatskyy tried to expand puppet genre, creating performances that would be interesting for both children and adults. New expressive means are used in their performances when the puppet lives in a three-dimensional space, as a dramatic actor ​​contacts with the audience at several levels of communication: form actor, from image, from puppet. Theater works for a wide range of audience. Finding and creating original plays became a principal position of repertoire policy.

Theater has participated in international festivals in Rivne (1992), "Golden Telesyk", "Golden Lion-96" in Lviv, "Interlialka-98" in Uzhgorod. Diplomas of winners and prizes were awarded to suxh plays as "Top-top show," "Zruravlyne krylo", "Teremok" .

There was a fire on January 27, 2006 in the theater. The fire destroyed costumes, equipment, scene, dolls, decorations, damaged chairs of audience, furniture and floors. In December 2007 was an opening of the municipal theater "I Lyudy, I Lyalky" after the fire. Stage, auditorium, make-up and basement were fully restored. There was also bought special equipment, lighting and new seats, suitable for children with disabilities. 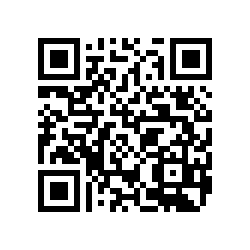 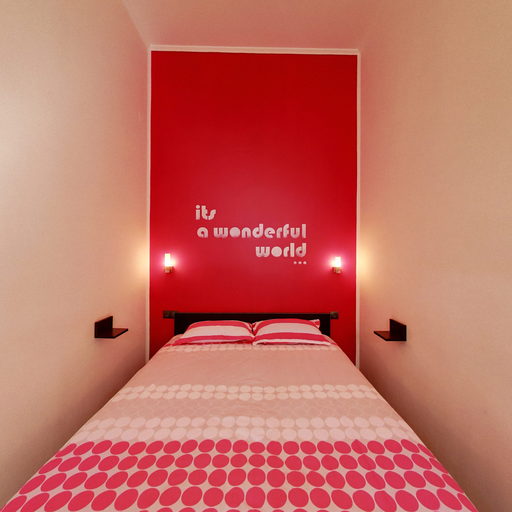 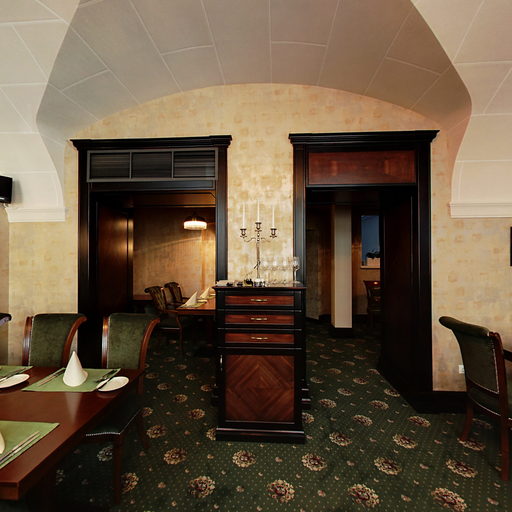 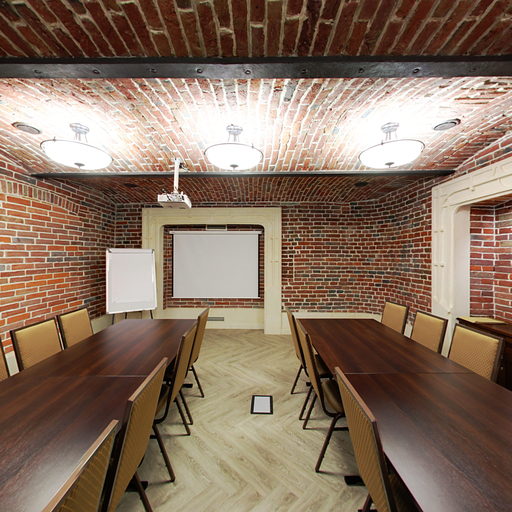 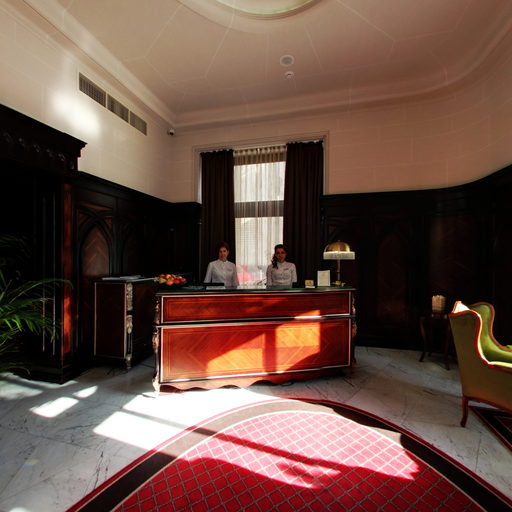 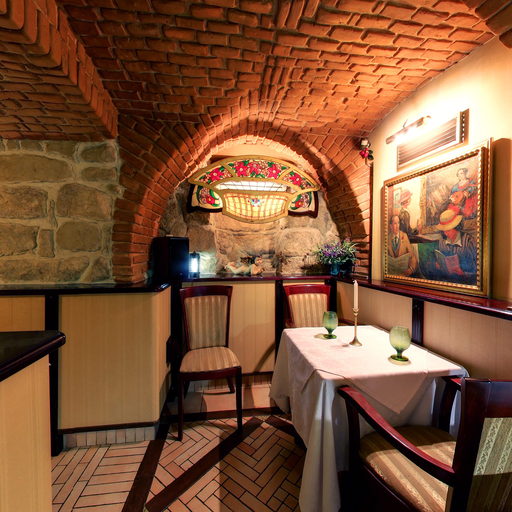